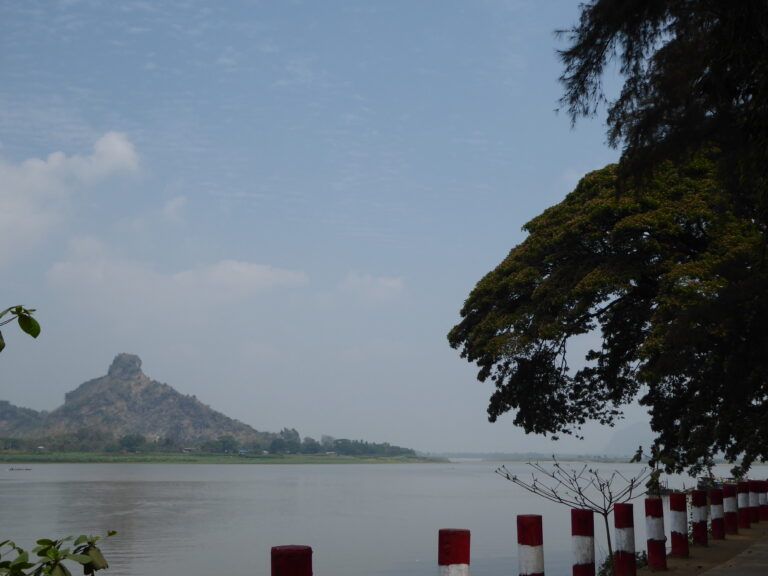 My first source of information for every new destination is my Rough Guide for South East Asia. It contains a lot of basics and only the places that are of some interest are mentioned.

Usually that is enough information, but here in Myanmar that is a different story. My guide book was last updated in 2014, and since then a lot has changed!

For example: my first stop in Myanmar was a little town called Hpa-An. My guide book mentioned there is only 1 decent and affordable guest house here. So as a result: everyone going there tried to find that one guesthouse, and when we finally found it, it was fully booked. That’s what you get for following a guide book.. Luckily there are plenty of other guest houses nowadays, you just have to look a bit longer (especially if you’re looking for a single room or dorm, because there aren’t many of those)

Hpa-An was supposed to be a great starting point for Myanmar, but I found it to be a bit intimidating because it was very underdeveloped: not a lot of English, not a lot of facilities and the place was a lot dirtier than any place I have been so far.. I found myself in a bit of a culture shock.

The border town of Myawaddy accepts Thai Baht, but everything further inland only wants Kyat or American Dollars. I had planned to go see a few temples in the area, maybe some caves and climb a hilltop to get a cool view of the area. I ended up just finding a decent exchange place (you need to bring crisp Dollar bills, otherwise you won’t get any Burmese Kyat at all, or at a very bad exchange rate) and finding a bus ticket to my next destination. It left me with just enough time to sit by the river, read a book and look around a bit. 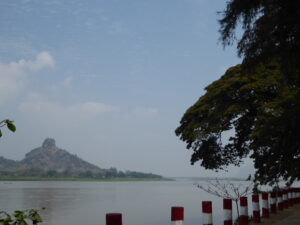 Then came the next adventure: the bus to Yangon.

The bus was pretty cheap: it cost me 5000 Kyat (about EUR 3.75) for a 7 hour bus trip. Apparently, I booked the local bus. There was also a VIP bus available. I don’t know how expensive that would have been, but I happened to book this one and it was amazing!

No, not the bus itself: it was a crappy old thing. It had TV (apparently a spectacular Burmese movie), and they had fold-out seats in the aisle. So when the regular seats were filled up, they’d fold out the other seats and fill the bus up nice and tight. No wasting of space here! And the very best part of this experience: I was the ONLY foreigner on the bus. Literally. Some people looked at me as if they’d never seen a white person before. But every single person on that bus was friendly, and helpful wherever they could. A lot of them did speak English (contrary to the people in Hpa-An, whom I guess were an exception) They explained about the movie, about the 30 minute break where we could get some food and about the end station in Yangon. Very cool! 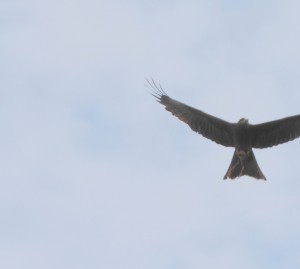 Then I got to Yangon. That kinda sucked. Why? Because I wasn’t prepared. The bus dropped me off at the bus station outside of the city. Then I needed to find other transportation to my hostel, but I didn’t know of any way to get there except with taxi. It cost me 10.000 Kyat for a 20 minute drive to my hostel. For Burmese prices, that is absolutely excessive, but I didn’t have any other options (or so I thought). Later on I found out that you can also take the bus or train into the city, as long as you don’t arrive too late at night. The bus would have cost me 1.000 Kyat and the train around 300, so that would have definitely been a lot cheaper.