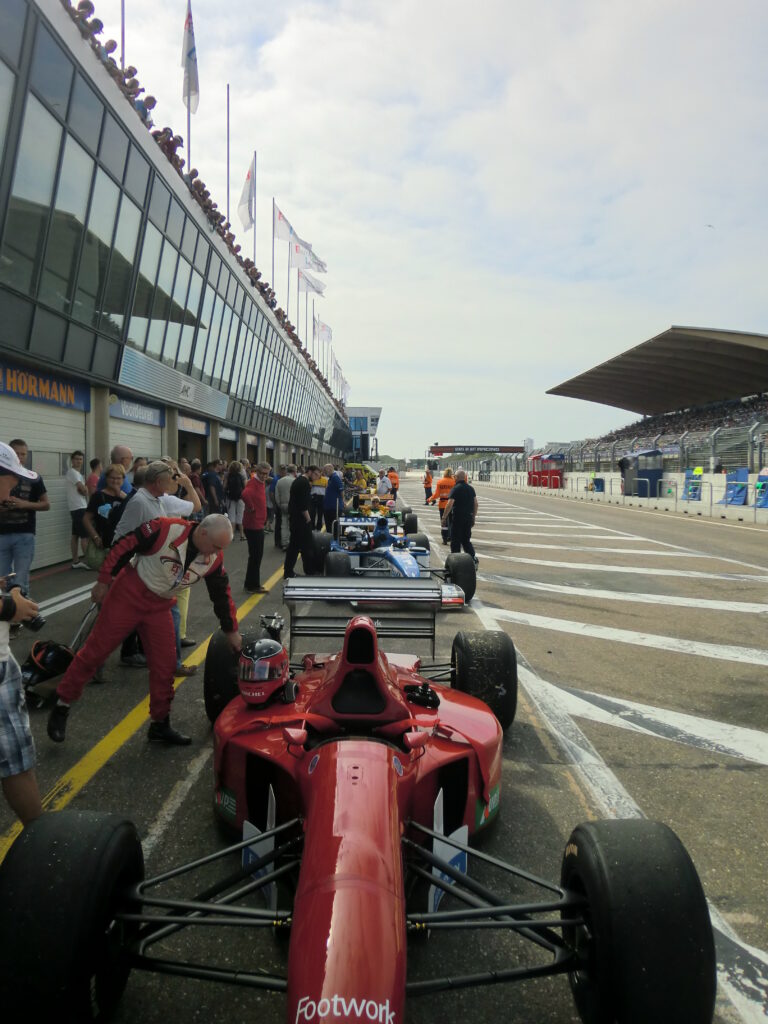 Today my brother took me to the historic 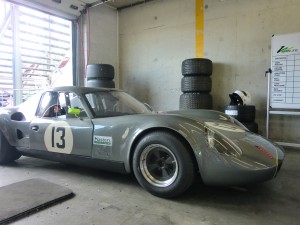 Grand-Prix at the racing circuit in Zandvoort, the Netherlands.
When he’d asked if I wanted to come, I didn’t really have a clear image of what I’d be getting into.. I expected some old cars and that’s about it..

When we got to Zandvoort and parked our car, we could already hear the sound of race cars surrounding the entire town and the closer we got, the better it sounded!

There were merchandise stands and a lot of 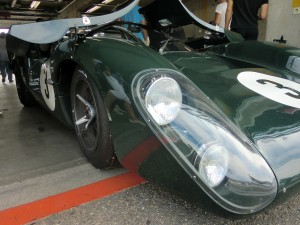 cars displayed throughout the lot, where you could get your picture taken and hear all about their achievements.

The main event was the actual historic grand-prix, where old F1 cars race the circuit.. But that doesn’t really take that much time, so the rest of the day is filled with demo races, with other old cars and bikes.

The cars actually used for racing are kept in the pit lane of the circuit, which is cordoned off for the general public: you can take a picture from 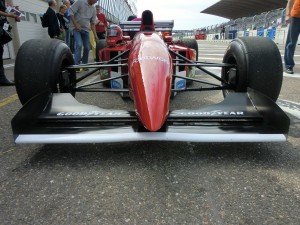 afar, but that’s it, unless you have a VIP pass that allows you access..

OR.. if you just walk in there like you’re supposed to be there..

We were actually allowed to stay there for a few hours before they asked us to get back to the general area.. we could touch the cars, stand next to them when they left the pit, and even watch the race from the pit lane.. What an absolutely amazing experience! Those cars are just monsters and it’s crazy cool and crazy loud to be close to them when they take off!

Just watch the video I posted on Facebook and be impressed 😉 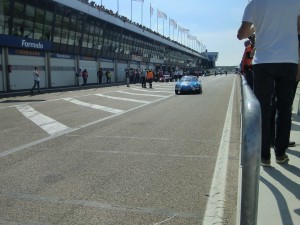 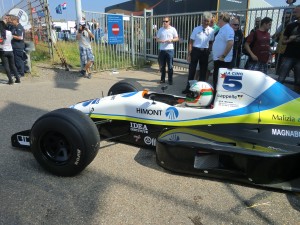