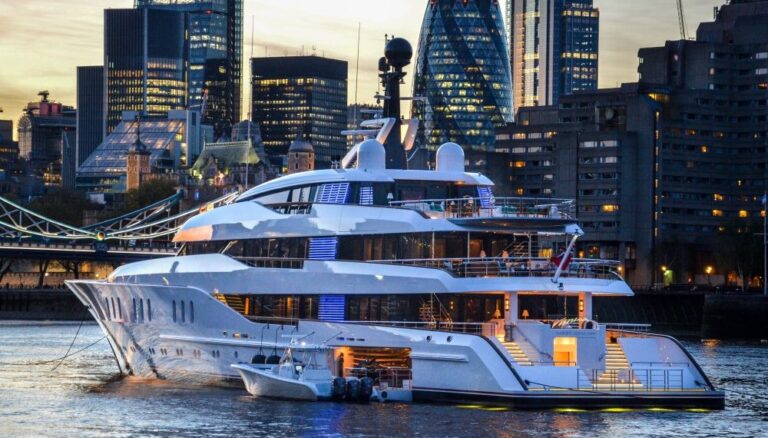 The Monaco Yacht Show started in 1991 as a superyacht show. The idea was to create a broker oriented show. For the last 15 years, it grew rapidly and became the part of international yacht industry. The key factor of the success is the geographical position of Monaco, ideally placed in the hub of Mediterranean. Now it is one of the largest richness yacht docks in the world. One more issue that guarantees success is H.S.H. Prince Albert II of Monaco, who became its patron.

After 1991, every year at the end of September, the Monaco Yacht Show welcomes around 30, 000 visitors, numbers of exhibiting companies and the most significant brokerages from all around the world. The main aim of the show is to find out the best innovations and leading designs of the yachting industry.

The show lasts for four days, providing around 9,000 square meters for the exhibition. Visitors can get around the show with the help of shuttle bus and boats, offering a chance to see each high-tech product and to admire yachts both in port and at the anchor.

After the 2015 show, new berths were added to show a greater collection of the most luxury yachts. 2016 show surprised visitors with an in-water display that provided the best view of each yacht model. The exhibit on the water showed every feature of the modern vessels.

Also, some of the world’s luxuries yachts held various glamorous events, cocktail evenings and DJ parties. VIP lounges were full of drinks, the most delicious food, and the best music.

Over 125 superyacht models were showed. Baglietto, Sanlorenzo, Yachting Partners International, and Sunseeker introduced the unseen until the event new brand models of superyachts. The cost of the most expensive models reached about tens of millions of dollars each! Furthermore,  Mondomarine, Wider Yachts, Wally, and G-Yachts finally gave a view to projects that were kept under wraps before the show.

Ulysse Nardin, one of the sponsors of the 2016 Monaco Yacht Show, introduced a limited edition watch that was created especially for the event.

The show included the exhibition of elite cars such as Rolls-Royce, Lamborghini, Centigon, and Tesla. Each vehicle was available both for test-drive and purchasing.

For sure, the most attention was paid to the main heroes of the show – yachts. Let us see the most admired top 5.

Below you can see the top 5 yachts at the Monaco Yacht Show 2016 provided by the Forbes magazine. 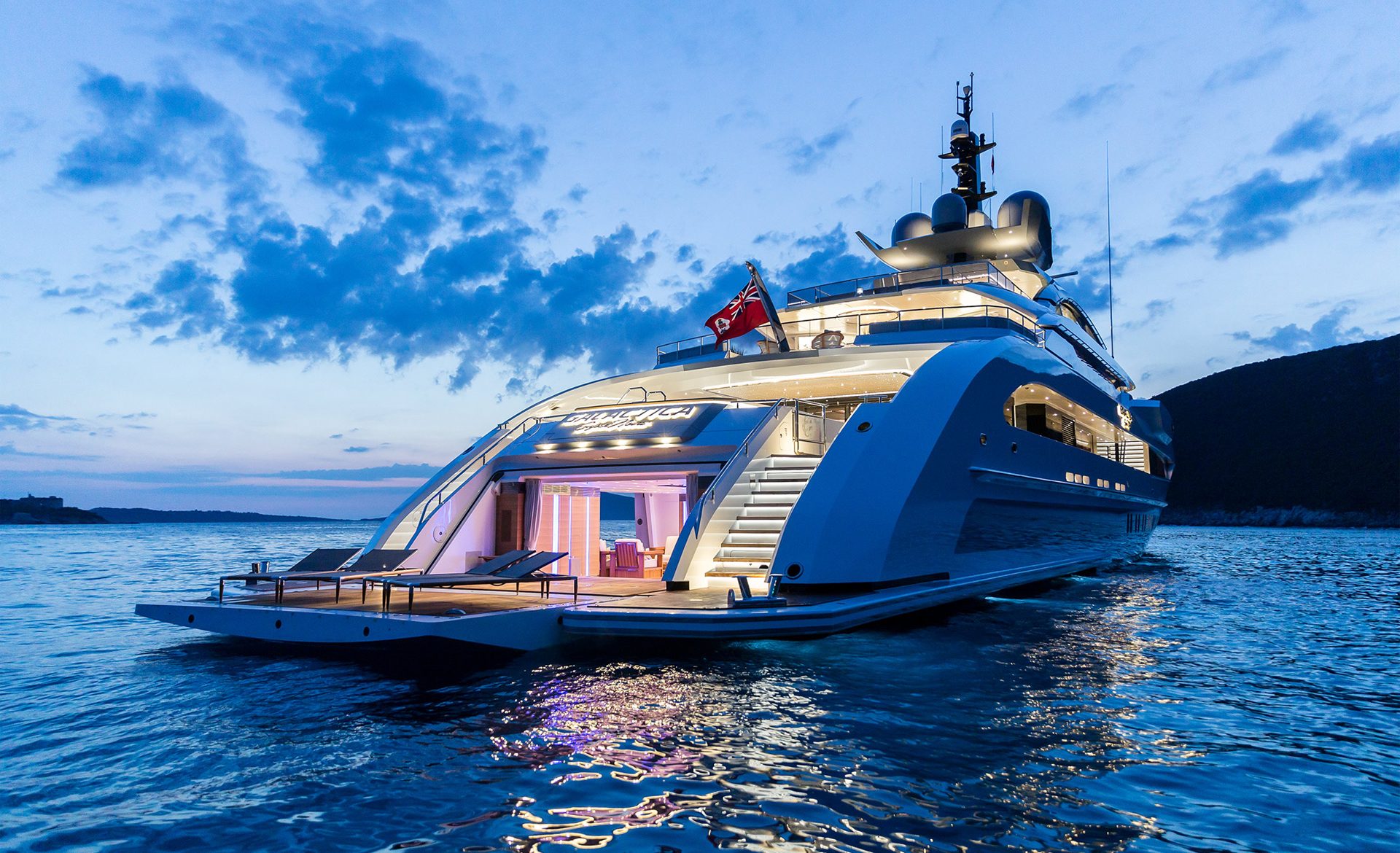 The 70m creation was awarded Best Exterior Design and Finest New Superyacht. Attendants of the show were able to see it both in reality and at a virtual tour at the Salle Eiffel of the Hotel Hermitage. By the way, the Hotel Hermitage provided the ability to admire the six-meter infinity pool, helipad-cum-cinema and everything from A to Z. 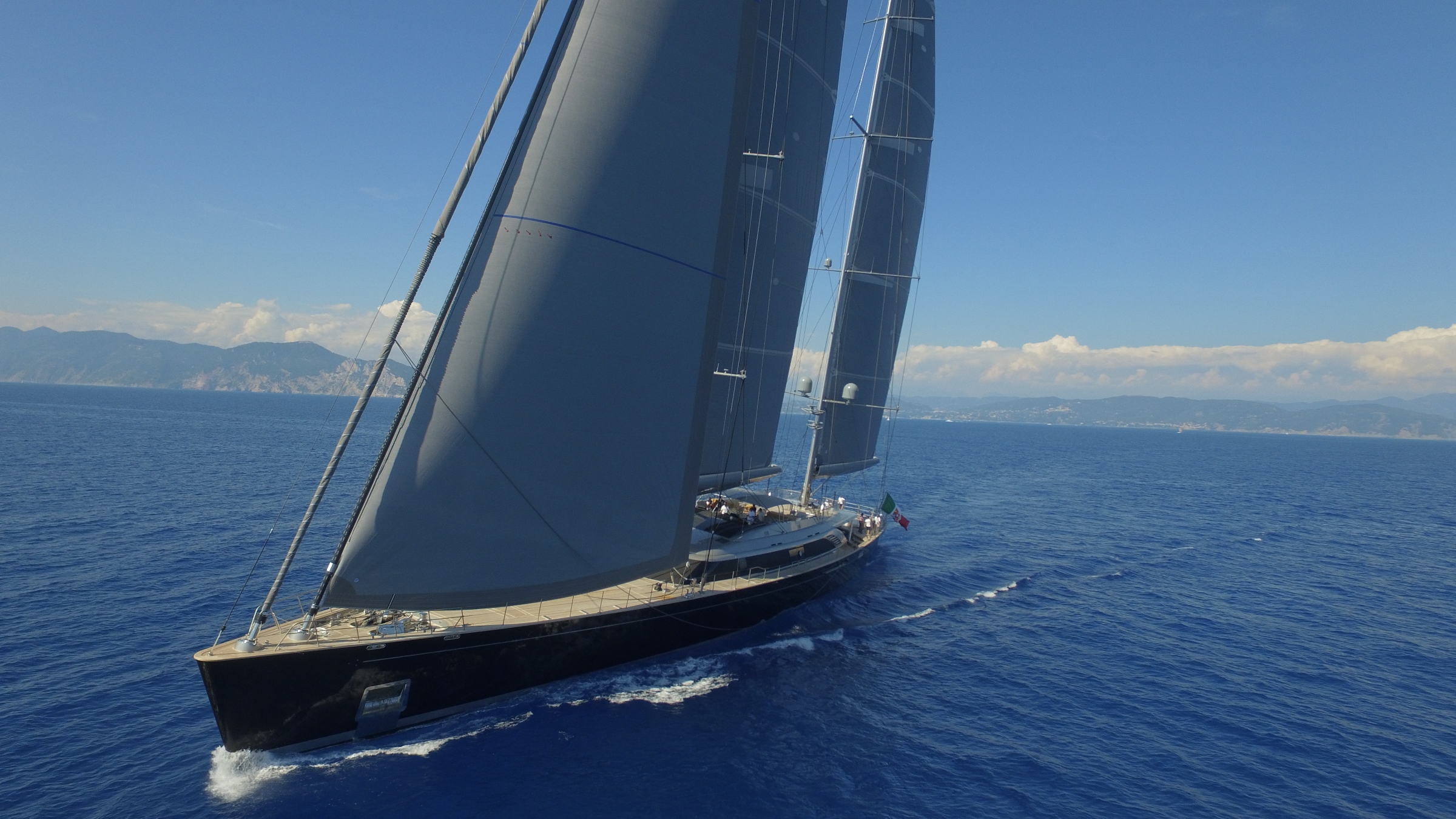 Perini Navi’s second largest yacht is 70 meters sailing yacht took an award for interiors, created by Peter Hawrylewicz and Ken Lieber. The visitors were able to see it next to the show’s new Car Deck. 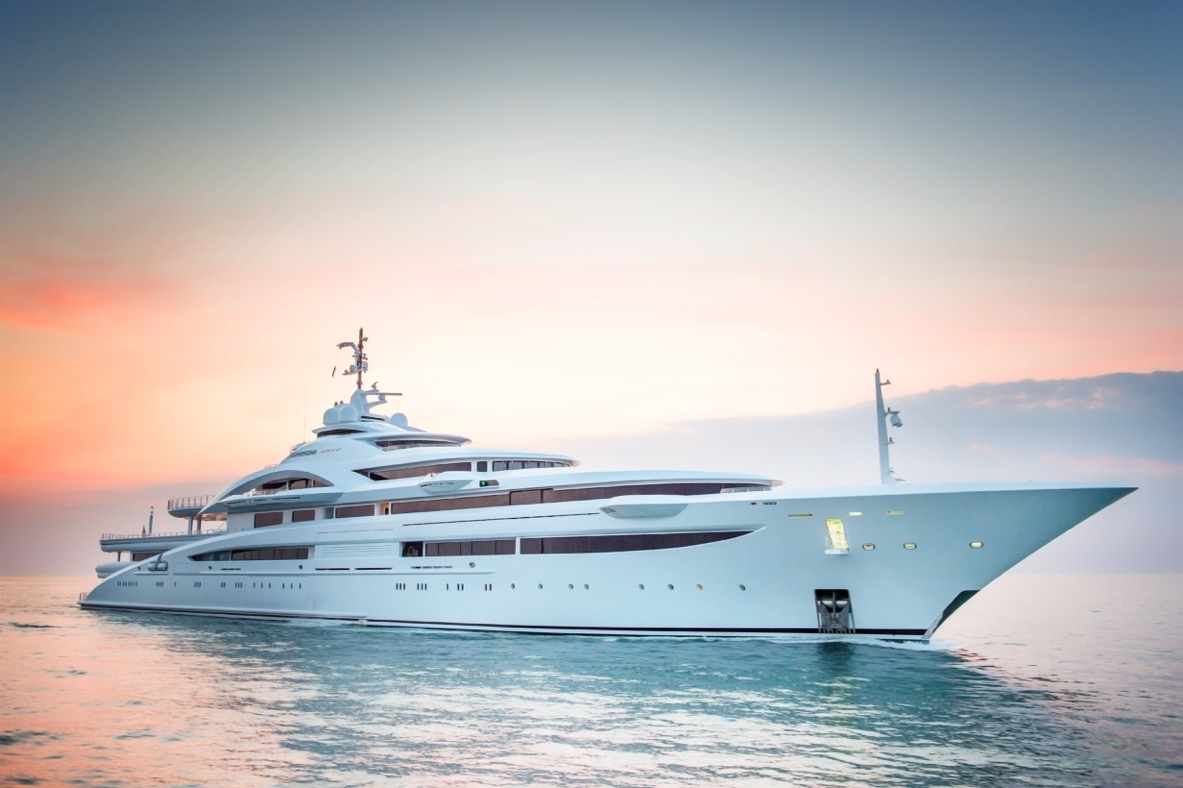 The 46 meters creation took home MYS/Rina award as the most eco-friendly yacht at the 2016 show. It is equipped with a battery power that can work for a whole night. 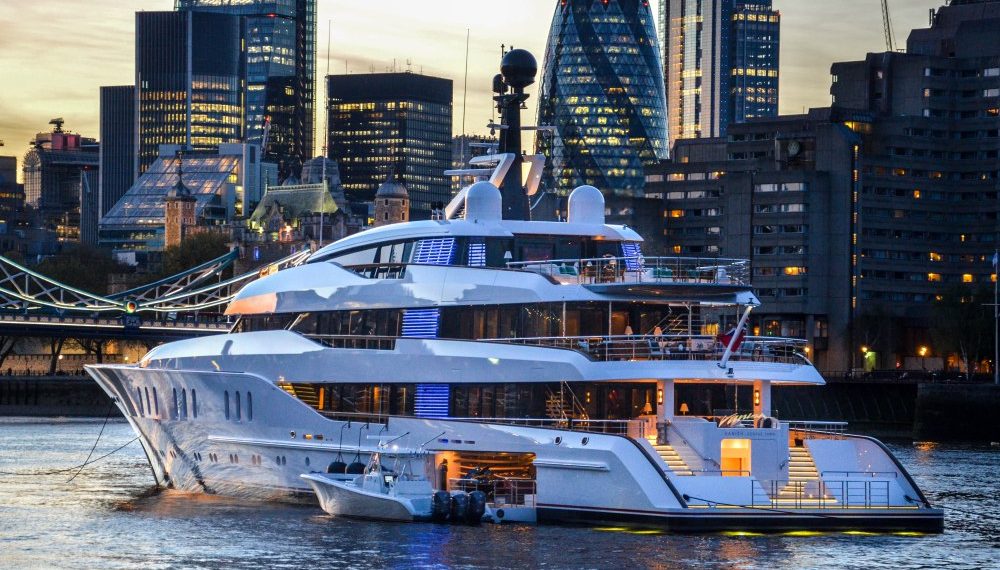 This superyacht has a lot of noticeable features such as beach club, two helipads, large balcony and luxury sun deck bar. It is 66.3m project launched for Dutch shipyard Feadship in 2016. 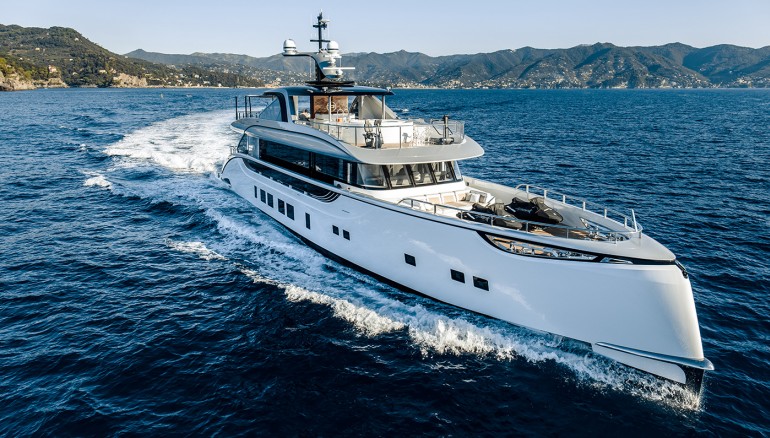 Though it was not the biggest yacht at the show with its 38.6 meters, the Jetsetter has a high-fashioned Trussardi interiors and attracts much attention.

The conclusion is evident – the Monaco Yacht Show 2016 was a dreaming sensation for all yacht lovers. Do not miss the 2017 show!