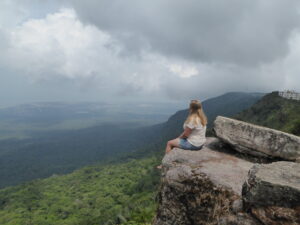 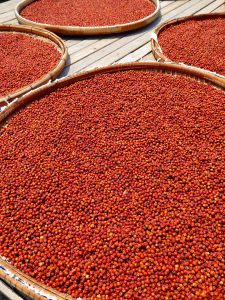 Driving ‘the Loop’ from Thakhek, Laos