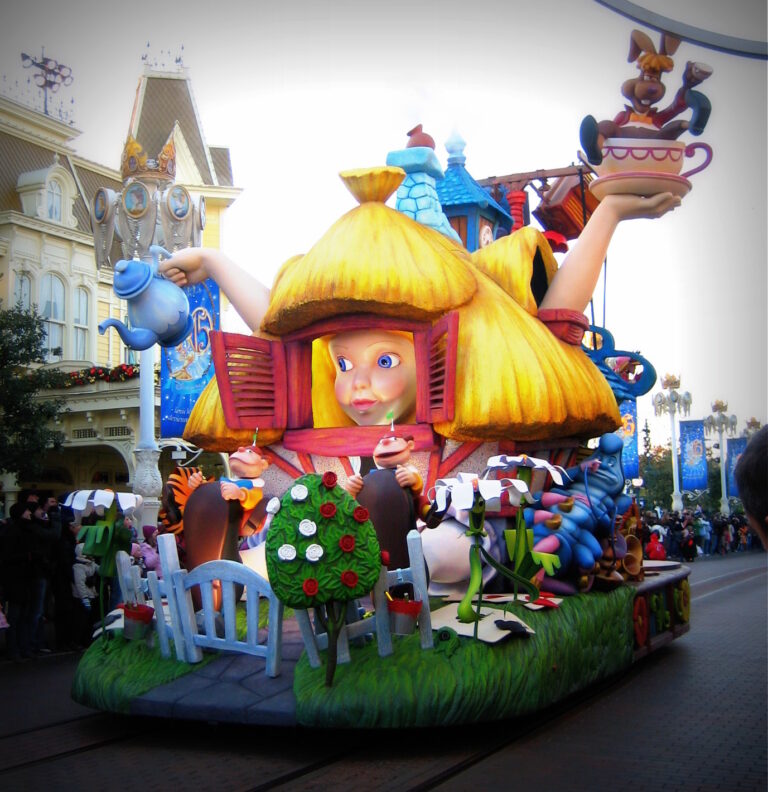 Disneyland Paris has been in the news a couple of times 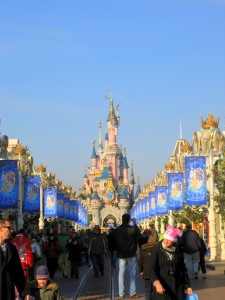 They were accused of discriminating foreigners in their promotions and it’s been said that Paris is the only Disney Park worldwide that is losing money on a structural basis.

Should these things influence your decision to visit Disneyland Paris?

Yes they should, but in a positive way!

I think Disneyland is a very expensive theme park, and I personally would never go there if I had to pay the full admission fee. I love the park, don’t get me wrong, but it’s just insanely expensive, especially if you’re coming from abroad and
want to stay for several days. (Not to mention having to

buy your food and drinks there)

So, you’ll need to get good promotions to consider a stay. And that’s where all this news comes in handy: with so much focus on possible discrimination, Disneyland is forced to make sure that there are no discrepancies in their prices. So wherever you are, you are currently very likely to get the best deals! 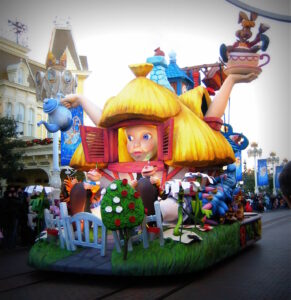 The fact that the park is losing money is also a good thing.

You’ll probably expect them to raise their prices, but let’s face
it: it’s already expensive enough.. Raising prices is not going to generate them any more income, because it will just make sure that less people visit them.

So what can Disneyland do to draw more people in?

Improve the quality of their product. In other words: better rides, 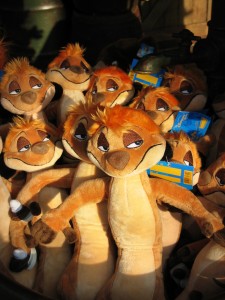 better shows and better parades! Disney announced that in the upcoming years, a fortune will be spent on maintenance for several big rides in the park. That’s excellent news!

It might mean that there will be some construction going on for a while, but all with a goal that’s worth it. And in the meantime there will still be plenty of things to pass the time with: cool rides, cute parades, annoying songs and a world of shopping (or just browsing but not buying if you’re from the Netherlands)

PS: these guys look like they’re up to something, right? >>

Things to do in Vang Vieng during Laos New Year

Cross the skydive off your bucketlist at Mission Beach, Australia