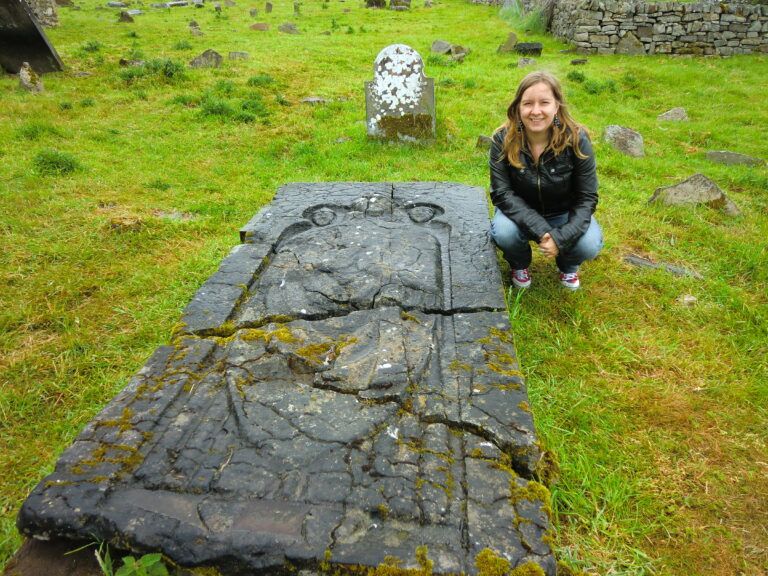 When visiting Ireland, most people go to Dublin and then head straight for Killarney and the Ring of Kerry. True, it has by far the most impressive scenery Ireland has to offer, but that doesn’t mean that other parts of the country are not impressive.

After leaving Kilkenny (details of part I of the trip are in this post) I first headed for Jerpoint Abbey. My map of the area was non-existing, so I just tried to follow a few signs and get there.. That didn’t quite happen as planned. I did see a sign with ‘Jerpoint’ mentioned on it, but that turned out to be Jerpoint Park. 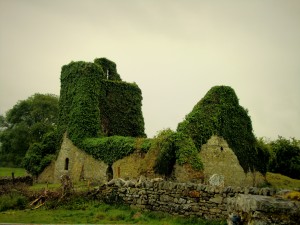 At that time, Jerpoint Park was actually not a tourist attraction yet. I pulled up to the house and the owner came out to greet me. He told me that he was in the process of developing the area to serve as a heritage site, and he wondered if I was interested in seeing it. Hmm let me think about it.. You’re offering to show me a site that’s been closed for ages, and I’m one of the first to be given a PRIVATE (!) tour??

Well, actually, how could I say no to that?

So for the next hour or so, he showed me around, through the old ruined church and graveyard and the area that once upon a time housed an entire village. All the while he bombarded me with information about the history of the place, what it must have been like back in the day, and his plans for development in the near future. It was absolutely impressive! The owner’s enthusiasm was infectious and I walked out of that place feeling like a queen who’d just received a tour of a lifetime. 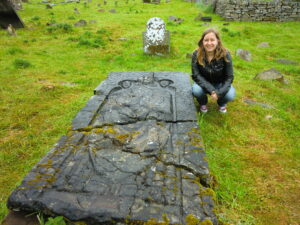 He was also nice enough to point out the way to find Jerpoint Abbey, the place I had actually planned to visit in the area. The abbey was cool too, but in all honesty, after my VIP treatment there just was no way that I could be as impressed as I was an hour before. The abbey in and of itself is a lot more amazing than the park (just look at the pictures below, awesome!), it’s just my personal experience that made the difference.

Sounds like there is a little bit of a moral to this story, doesn’t it? 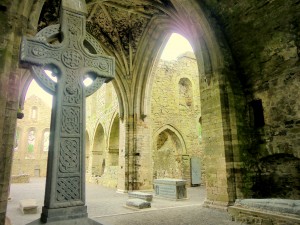 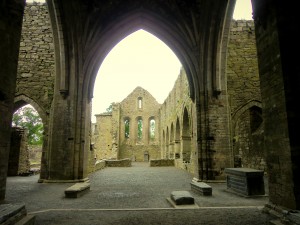 Fraser Island, Australia: one of the most amazing places on earth!

If magic really existed, would you want to know?